Did you know that our flats were deisgned by celebrated Birmingham architect John Madin?!

John Madin has design many of the buildings in Birmingham including the Central Library (pictured below), the Camber of Commerce, BBC Pebble Mill, and the (former) Birmingham Post and Mail Building. 
My friend pointed this fact out to me when he was reading a book about John Madin.

(sorry for the wonky scans!) 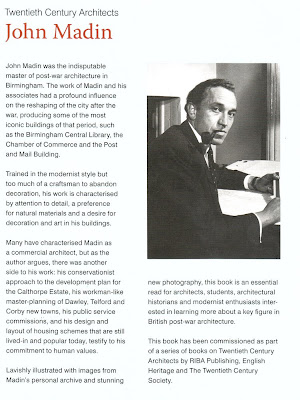 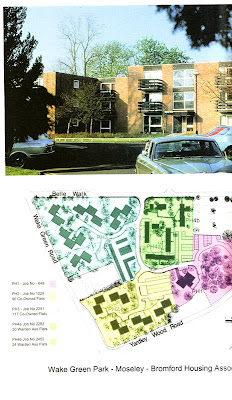 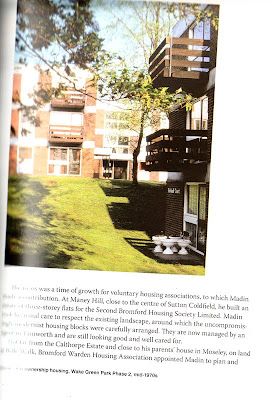 On Wake Green Park, it says in the book...

"Not far from the Calthorpe Estate and close to his parents' house in Moseley, on land at Belle Walk, Bromford Warden Housing Association appointed Madin to plan and design a block of 30 elderly persons' dwellings together with warden's accommodation and communal facilities. On the same site, Bromford Park, 249 two and three person flats and bedsitters with garages for the Bromford Housing Association were constructed in phases between 1967 and 1974. These schme have since been incorporated inot a gated community called Wake Green Park, which is managed commercially by Metro PM."

It's good to know some of the history of where we live. Have you got any interesting facts about the park you would like to share? Drop me an email hello@karenstrunks.com :)
Posted by Karen Strunks at 14:59 No comments: 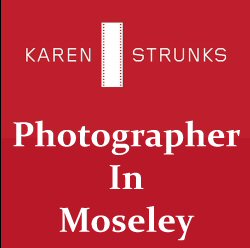